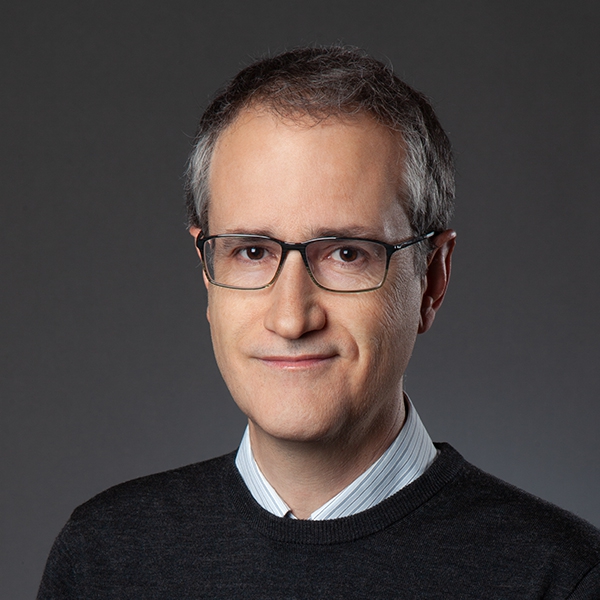 Professor Antonio Ortega received his undergraduate and doctoral degrees from the Universidad Politecnica de Madrid, Madrid, Spain and Columbia University, New York, NY, respectively. In 1994 he joined the Electrical Engineering department at the University of Southern California (USC), where he is currently a Professor and has served as Associate Chair. He is a Fellow of the IEEE and EURASIP, and a member of ACM and APSIPA. He is the Editor-in-Chief of the IEEE Transactions of Signal and Information Processing over Networks and recently served as a member of the Board of Governors of the IEEE Signal Processing Society. He has received several paper awards, including the 2016 Signal Processing Magazine award. His recent research work is focusing on graph signal processing, machine learning, multimedia compression and wireless sensor networks. Over 40 PhD students have completed their PhD thesis under his supervision and his work has led to over 400 publications in international conferences and journals, as well as several patents.