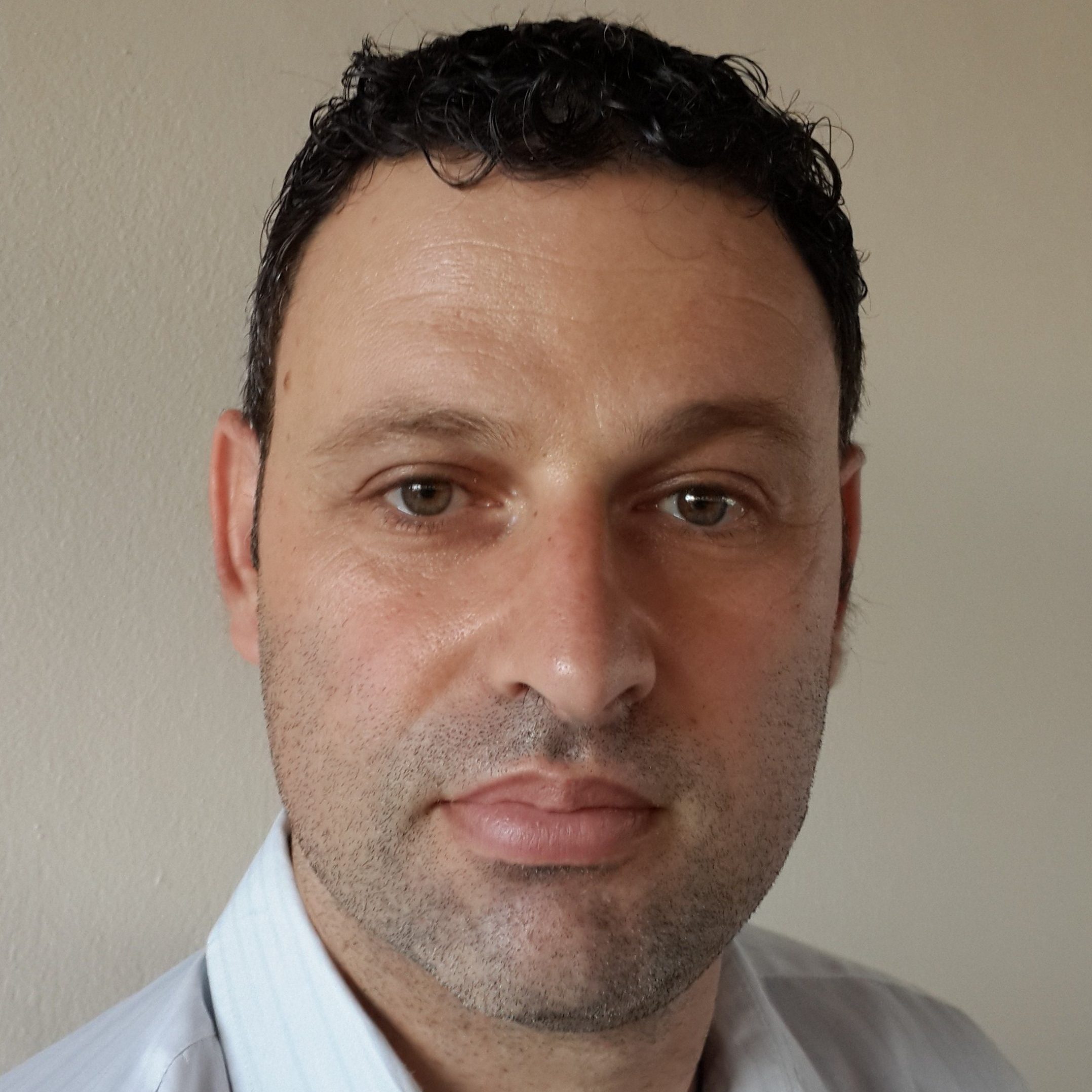 Chryssis Georgiou is an Associate Professor of Conputer Science at the Universiry of Cyprus. He received a BSc in Mathematics (1998) at the University of Cyprus, and MSc and PhD degrees in Computer Science & Engineering (2002 and 2003) at the University of Connecticut, CT, USA. His research interests span the Theory and Practice of Fault-tolerant Distributed and Parallel Computing with a focus on Algorithms and Complexity. He has published more than 100 articles in journals and conference proceedings in his area of study and he has coauthored two books on Robust Distributed Cooperative Computing. He served on several Program Committees of conferences in Distributed and Parallel Computing and on the Steering Committees of DISC (2008-2010, 2010-2012) and ACM PODC (2014-2015). In 2015 he served as the General Chair of PODC 2015, in 2017 he served as the Track Program Committee co-Chair (Stabilizing Systems: Theory and Practice Track) of SSS 2017, and in 2018 he served as the General co-Chair and PC co-Chair of the workshop ApPLIED 2018 (co-located with PODC 2018) and in 2019 as the General co-Chair of ApPLIED 2019 (co-located with DISC 2019). In 2020 he served as the PC co-Chair of NETYS 2020. As of January 2018, he is on the Editorial Board of Information Processing Letters (subject area: Distributed Computing). Dr. Georgiou’s research has been funded by the University of Cyprus, the Cyprus Research and Innovation Foundation, and the European Commission. More at www.cs.ucy.ac.cy/~chryssis.
He is among the core members of the Coronasurveys Project (coronasurveys.org) and an active ambassador for disseminating the project in Cyprus and Europe.