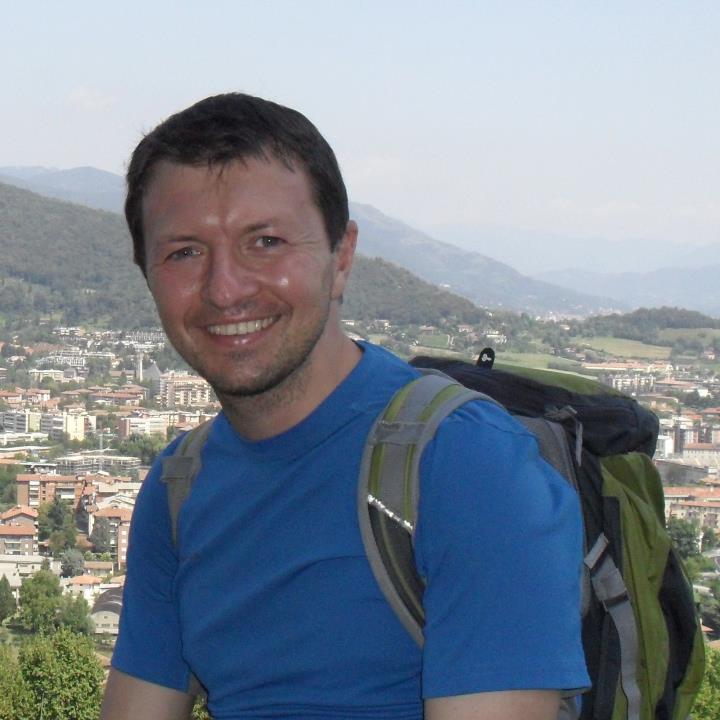 Davide Frey has been a researcher at Inria Rennes Bretagne-Atlantique since 2010. He received his PhD from Politecnico di Milano in Italy in 2006; he then worked as a post-doctoral researcher both at Washington University in St Louis (MO), and at Inria Rennes before being recruited as a permanent researcher in 2010. Davide’s research interests focus on the systemic aspects of large-scale distributed systems. Recently, he has also been investigating how decentralization can improve the management and analysis of large quantities of privacy-sensitive data. His contributions span diverse areas such as content dissemination, recommendation systems, privacy, and social networks. He contributes to the Coronasurveys project both as data analyst and as an