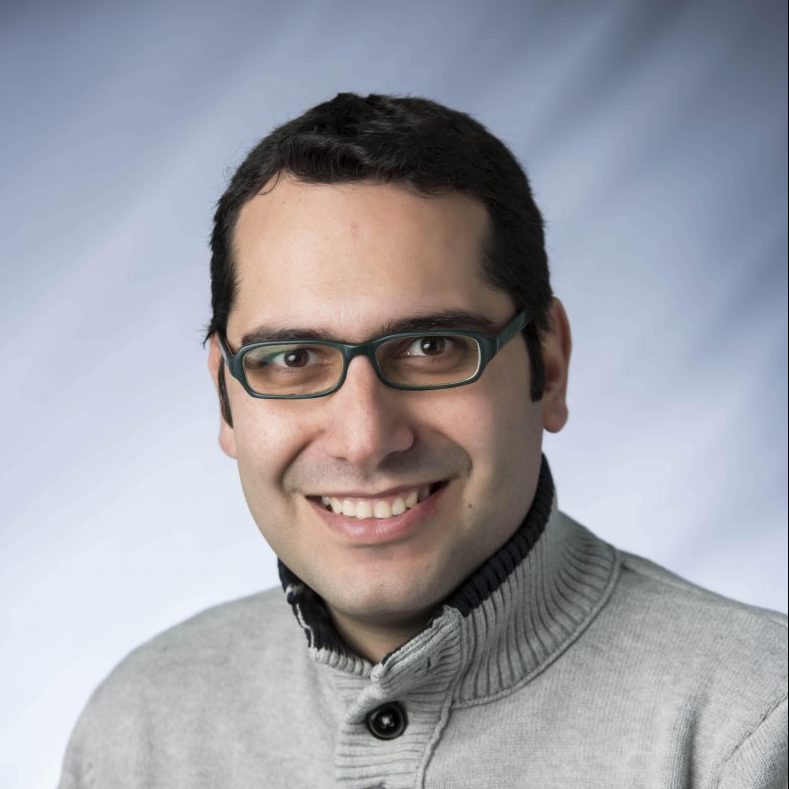 Nicolas Nicolaou, PhD is a co-founder and a senior scientist and algorithms engineer at Algolysis Ltd. He has obtained a PhD in 2011 and an MSc in 2006 from the Department of Computer Science and Engineering at the University of Connecticut, and BSc in Computer Science from the University of Cyprus in 2003. His main research interests lie in the areas of distributed systems, design and analysis of fault-tolerant distributed algorithms, distributed ledgers (blockchains), security for embedded devices and critical infrastructures, and sensor networks. Previously he held positions as a visiting lecturer in the University of Cyprus, and the Cyprus University of Technology, as an IEF Marie Curie Fellow at IMDEA Networks Institute (2014-2016), as a short-term scholar at MIT (2017), and PostDoc Researcher at the KIOS Research Center of Excellence (2017-2018). His work is published in top-tier conferences and journals. During COVID-19, Algolysis’ team collaborated with a group of researchers around the globe to develop the tools and the methodology for tracking the evolution of the pandemic.