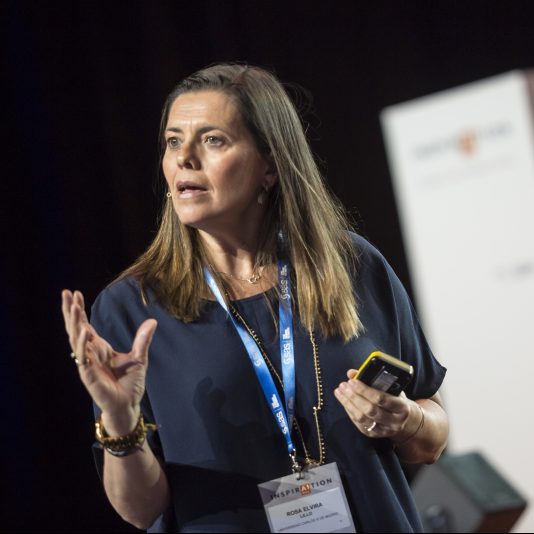 Rosa E. Lillo obtained her B.A. with Honors and her Ph.D. in Mathematics from Universidad Complutense (Madrid) in 1992 and 1996, respectively. She has been Associate Professor in Universidad Carlos III de Madrid, where she is Professor of Statistics and Operations Research since 2010. She was also a visiting professor in The University of California (Berkeley) and in The University of Arizona, (Tucson). She has been Vice-Dean for the Degree in Statistics and Business from 2005 until 2015, and also Head of the Statistics Department (2015-2018). Since September 2018, she is in charge of the uc3m-Santander Big Data Institute (www.ibidat.es). She obtained a Young Investigator Award for Research Excellence (Banco Santander) in 2012. Since 2005 she has received several awards for her teaching and research work. Since 2014 she is a member of several ANECA evaluation committees. She has been responsible for organizing several international conferences and workshops and she has also given seminars and courses in other universities. She has published more than 70 research papers in journals in the areas of Statistics, Probability and Operations Research and their applications. She has been advisor of 16 Ph.D. students, and 5 more students are currently under her supervision. Prof. Lillo has led and collaborated in more than 40 research projects funded by regional, national, European and private funds. In addition to the research work, it is worth highlighting that she is the creator of the “STAT WARS” events whose purpose is to show Statistics to everybody and to make it attractive to young people. Such event has already acquired a national and international dimension.